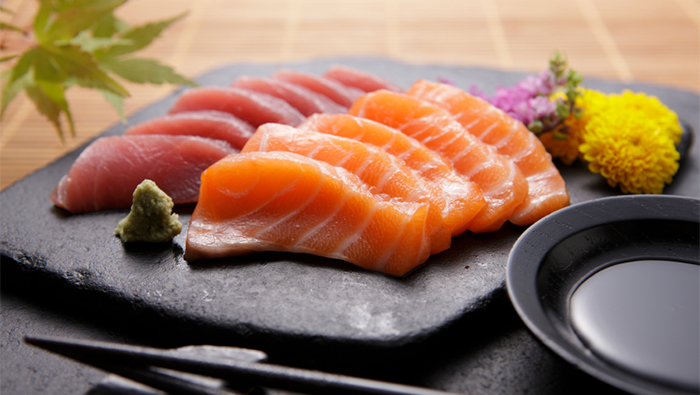 When it comes to ordering fresh, Japanese seafood, typically you will find yourself with two options: either sushi or sashimi. While these terms are often used interchangeably, and many people describe sashimi as a type of sushi, they are actually quite different. Both have Japanese origin and both are quite delicious, but these types of seafood hold some major differences and the more that you know about these differences, the more educated you can be when ordering your Japanese fish next time you are out.

The first difference is that sashimi is thinly sliced raw meat, typically fish that is served without rice. Typically, sashimi is some type of salmon or tuna. Other popular types of sashimi are mackerel, yellowtail, shrimp, scallops, clams and octopus. Translated, sashimi means “pierced fish.”

While many people assume that sushi is also raw fish, it is actually vinegar rice that is mixed with a number of other ingredients, which can include either cooked or raw fish. Wile raw fish may be a traditional staple in most types of sushi, it is not a prerequisite for this dish. Translated, sushi means “it is sour” which typically has to do with the vinegar rice. 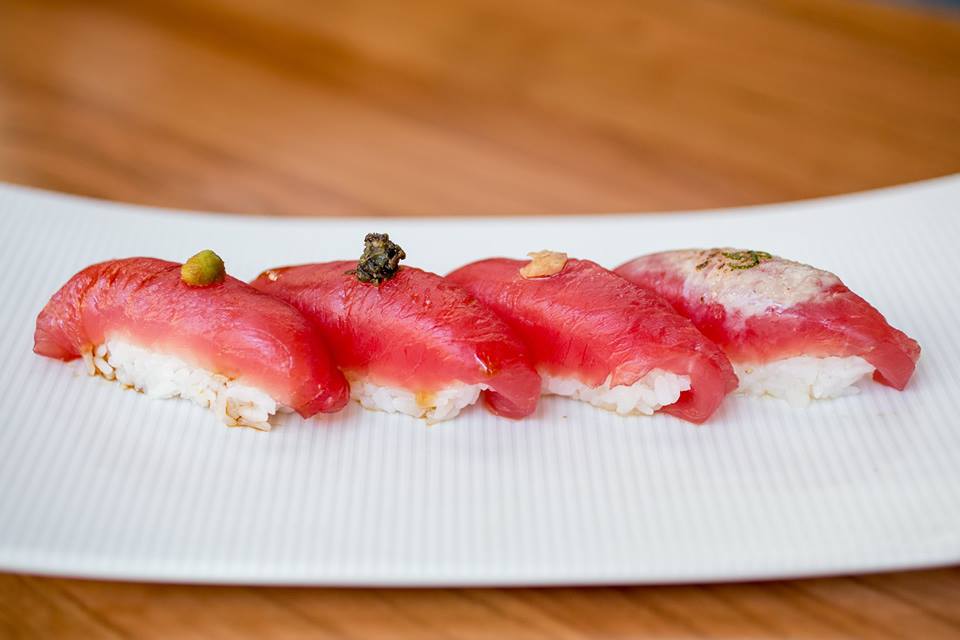 So, which is more your style; sushi or sashimi? Or do you just prefer both? No matter which you prefer, here at Lionfish, we have you covered with our extensive menu of both sushi and sashimi. We are known throughout the San Diego area for our fresh seafood and our world-class sushi chefs that create fresh and flavorful offerings for all of our guests.

We have sushi and sashimi featuring fresh fish from all over the world. This includes albacore from Hawaii, octopus from Spain, scallops from Main and King Salmon from New Zealand. No matter what you are in the mood for, here at Lionfish, we specialize in creating delicious, modern, coastal cuisine and offering our customers an extensive array of sushi and sashimi that is sure to impress. Come visit us today to see for yourself!