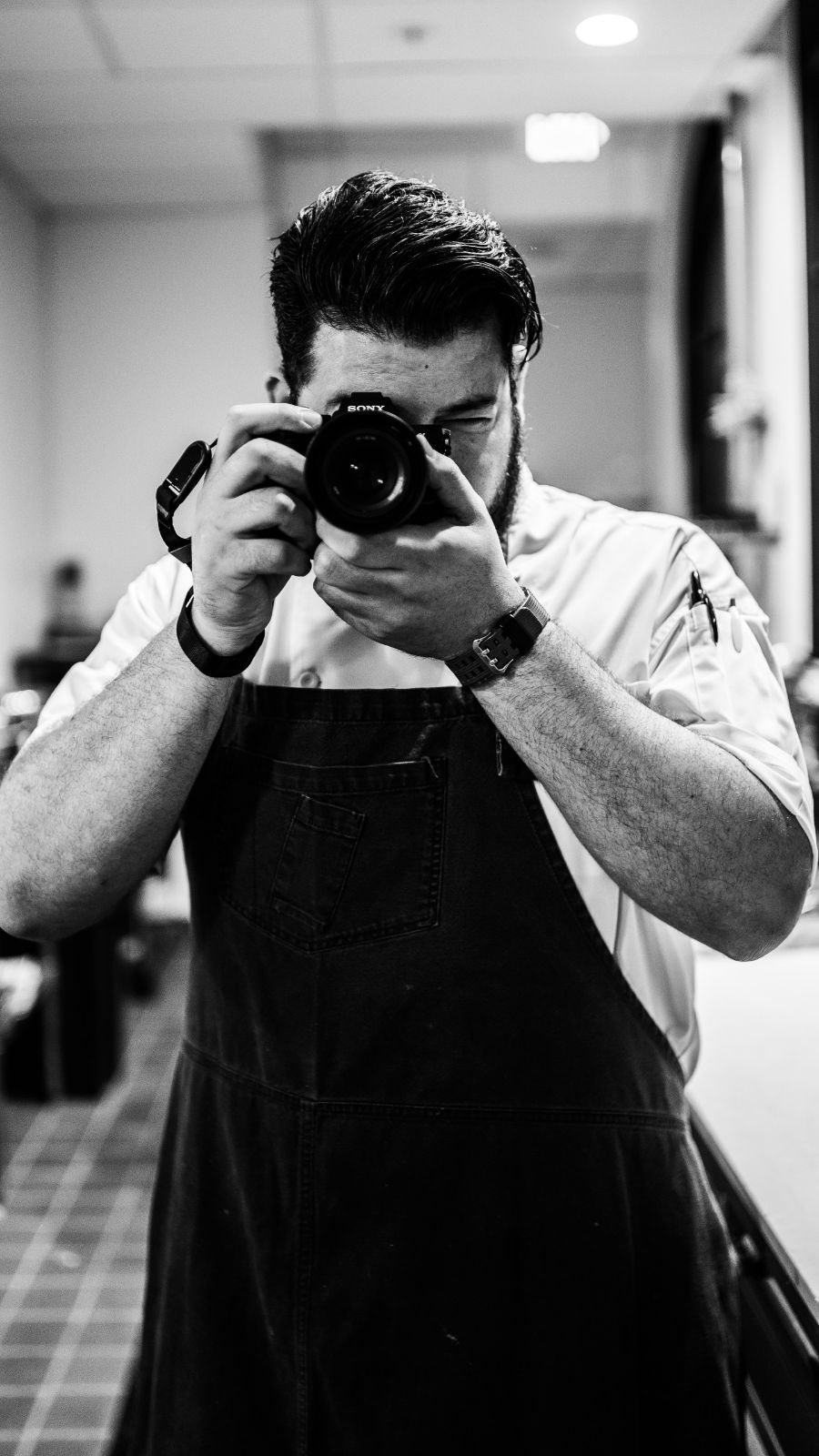 Who is Robert Reyes? Let’s get to know him…

San Diego is home of some of the greatest restaurants on the west coast. With access to sustainable, fresh seafood, the San Diego area is famous for coastal fare. Today, there’s no place in the area that masters the art of sustainable seafood quite like Lionfish.

Lionfish is a cutting-edge restaurant that’s fueled by the hottest culinary masterminds in San Diego. Lionfish is known for incredible, succulent and amazingly fresh sushi – which wouldn’t be possible without Sushi Chef Robert Reyes behind the helm.

Sushi Chef Robert Reyes brings talent and an uncompromising eye for detail to his creations. With passions that span both the culinary world and a love of photography, everything he presents to the guests at Lionfish is as beautiful as it is delicious.

If you haven’t yet had the chance to meet Chef Reyes, it’s time to get better acquainted. Let us introduce you to the man behind the sushi at Lionfish, Sushi Chef Robert Reyes. 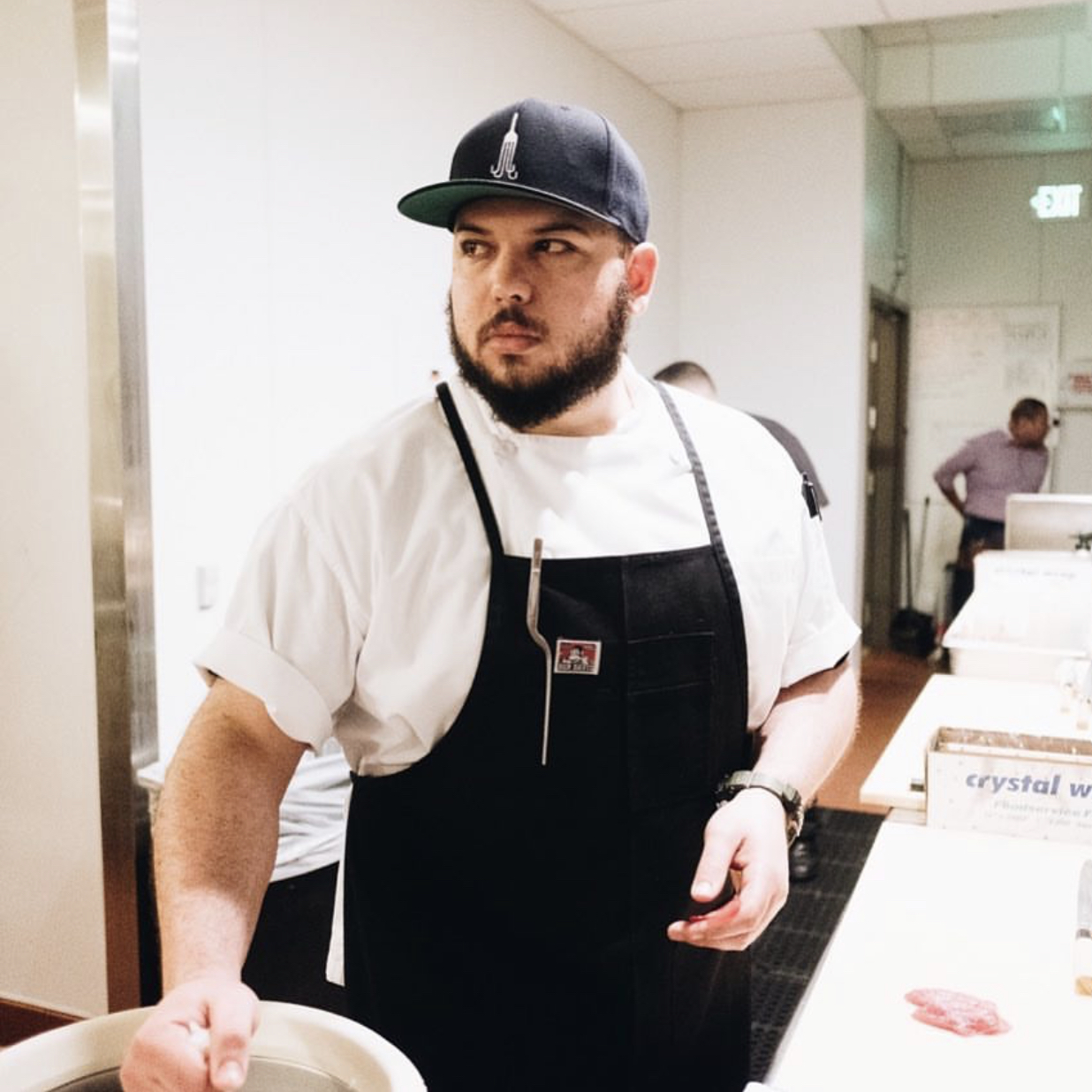 The Story Behind the Passion and Talent of Lionfish Sushi Chef Robert Reyes, in His Own Words

I am originally from San Diego CA but grew up in Mexico where my family owned a Japanese food restaurant.

What originally made me interested in photography was the album art from the music I listen to, and all the great photos in skate magazines. I eventually moved back to San Diego, where I went to college for photography and fine art.  I had a pretty rude awakening when I realized how expensive school and living on my own was… not to mention the gear I needed to launch my own photography business.

My passion for music led me to shoot bands early on, and even though I was already working as a self defense instructor for an after school program through college, I needed a second job to get by.  So I walked into a kitchen and was given a job as a dishwasher.

As a result of everything I learned as a teen in my mom’s restaurant, I was able to move up the ladder quite fast, which made me fall in love with the industry.

My career took off fast in the culinary industry, but I quickly realized that I was a lot stronger with a camera in that type of environment.  W was able to generate organic content that wasn’t all that common, which gave me just as much satisfaction as all those gritty heart-filled shots I would take in MMA gyms, the streets in Mexico, and punk/metal bands once they were done leaving it all on stage.

After a few years spent in kitchens, I made the decision to focus strictly on Japanese food, which led me to a formal sushi apprenticeship.  I was immediately captured by it!

From how strict the program was to the amount of respect given to tradition, everything was so relatable to martial arts!

Regardless of how much I love it all, photography has always been the end goal, and the last few years I’ve transformed my photo business more in the direction of content creation, with a strong emphasis on marketing.

My career eventually landed me at Lionfish, where my photo talent didn’t go unnoticed.

I truly love it here, since I don’t have to compromise – and I get rewarded to do both of the things I am most passionate about.